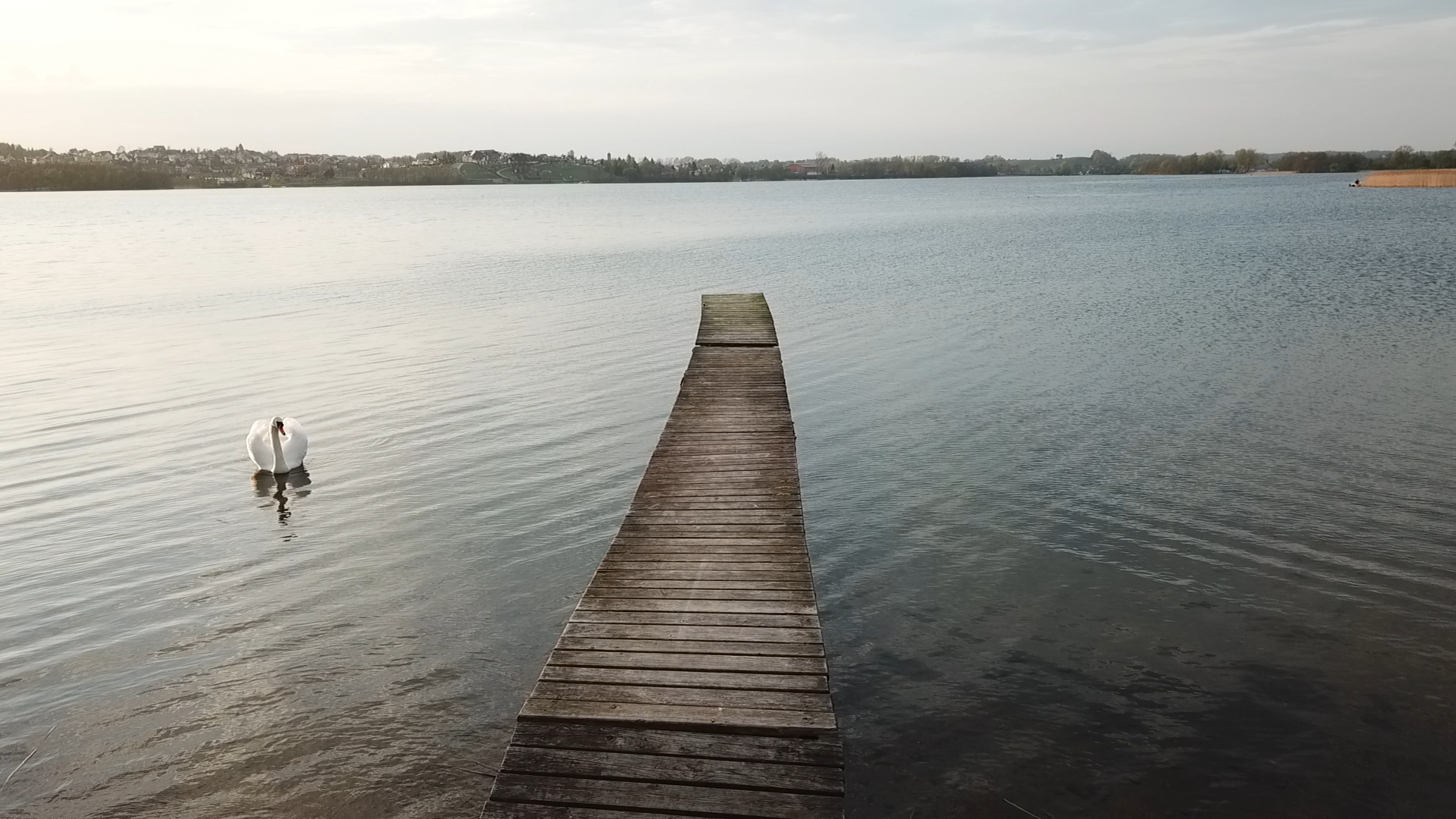 On July 6-7, tests were conducted in Szczecin on the Western Oder. The measurements were made for research purposes for the implementation of the task of building a multisensor extraction module of the coastline to determine the acceptable platform maneuvers and the zero isobath based on sensory fusion of images from radar, LiDAR and video cameras, implemented under the project entitled System of autonomous navigation and automatic 3D hydrography of an unmanned floating platform. For this purpose, the Hydrograf XXI measuring unit was used. The devices were positioned so that the viewing angle of the camera coincides with the LiDAR viewing angle. The LiDAR was positioned at a 90 degree angle on a photographic tripod. The camera in the standard position was also placed on a photographic tripod. On the first day, measurements were taken in the Młyński Basin and in a part of the Grab Quay in front of the Brdowski Bridge. On the second day, the measurements were made along the Mieleński ditch.

On August 26-28, the Marine Technology went to the town of Zawory. During these few days, new employees had the opportunity to participate in training on the operation of hydrographic equipment. 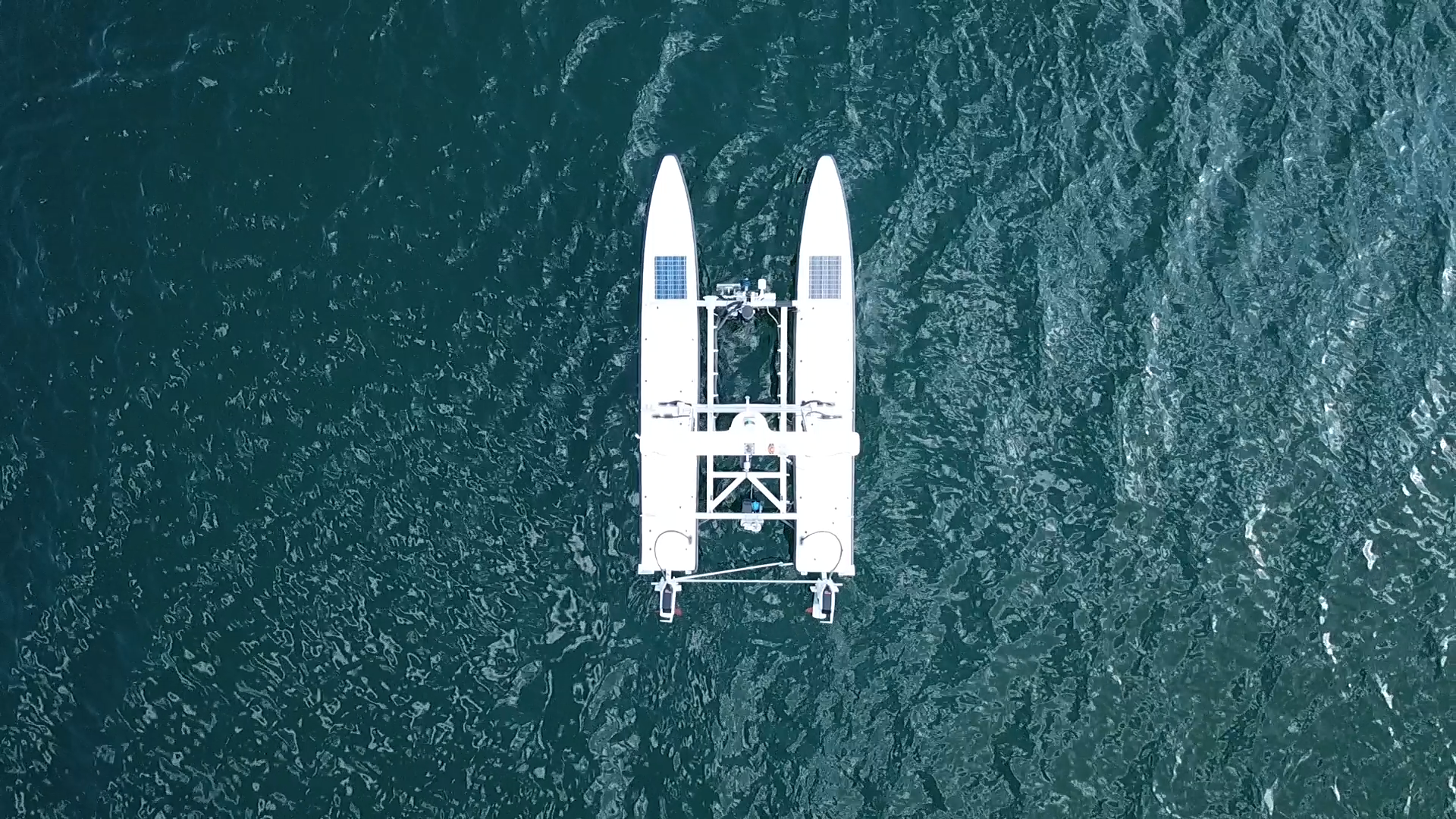 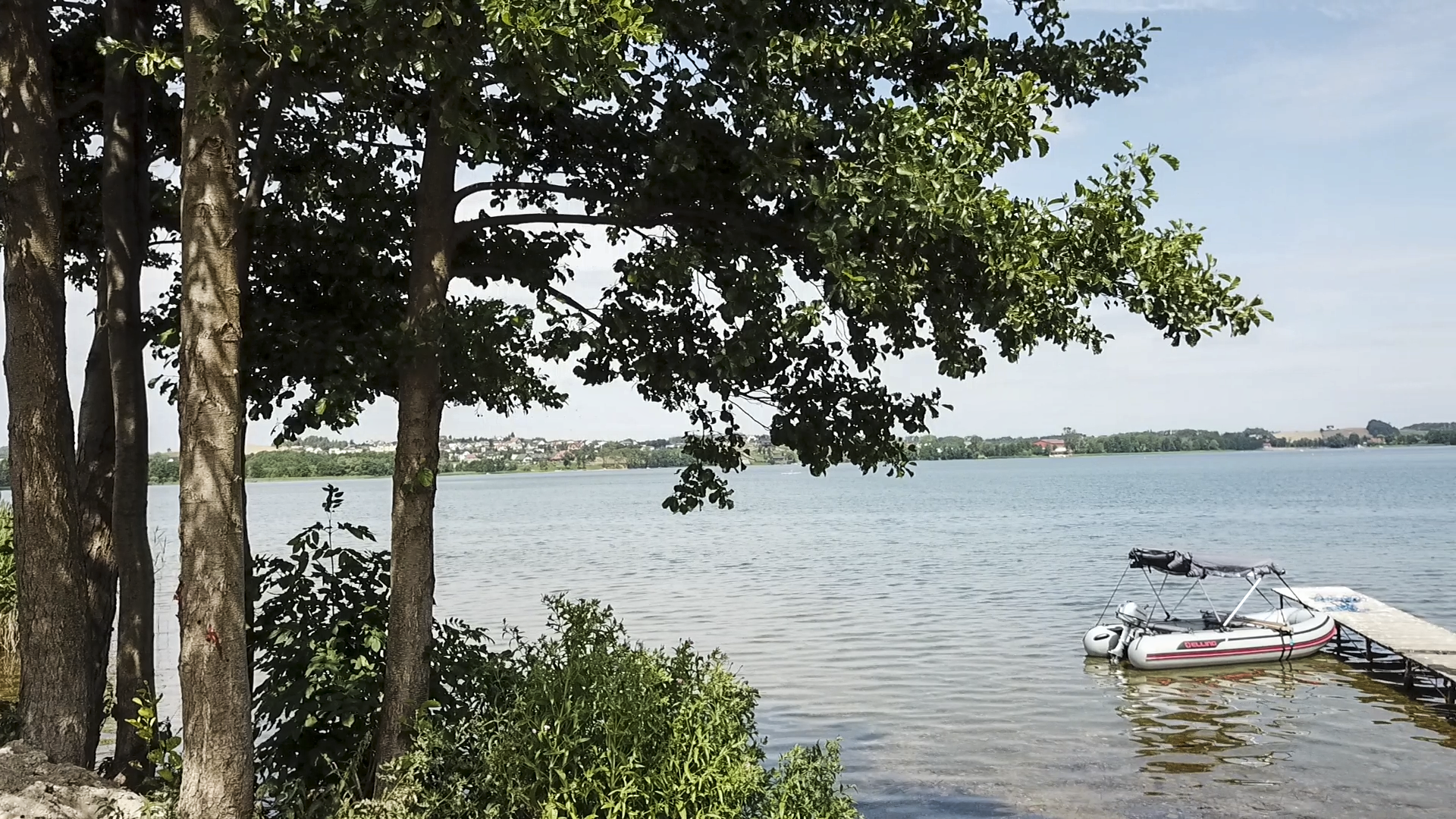 On September 16, our team went to another test. They were again carried out on Lake Kłodno in Zawory. The use of LiDAR in combination with a camera.