Prof. dr hab. Andrzej Stateczny among 2% of the most influential scientists in the world 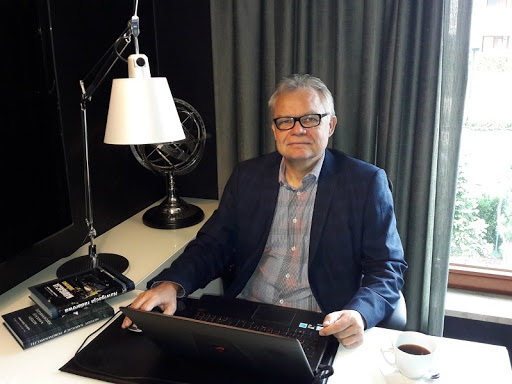 We are pleased to announce that prof. dr hab. Andrzej Stateczny was included in the prestigious group of 2% of the best scientists in the world in terms of citation of publications by other authors. Stanford University has published a list of the 2% of the best researchers in the world whose work is the most cited by other scientists. The list includes almost 160,000 researchers. It presents 22 main areas of research. They were divided into 176 scientific specialties. The list was prepared after a comprehensive assessment of the scientific achievements of scientists from around the world and calculation of a complex bibliometric index (the so-called C-score), taking into account, inter alia, factors such as the number of independent citations, the Hirsch index, or the author’s place and role among co-authors. This distinction indicates the professor’s extremely high scientific position.

Databases are available from Mendeley.